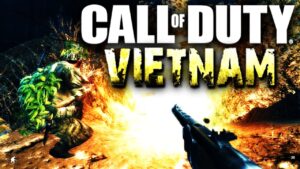 Call of Duty Black Ops Cold War would have again leaked some of its information related to multiplayer. A new game mode has been revealed after the last leak.

Call of Duty Black Ops Cold War was presented last week after many months rumored that this title would be in charge of granting its fans the usual shootings within the saga this 2020. However, we could only see the campaign.

And, Treyarch has saved the multiplayer bullet for later, specifically for September 9, where a great revelation is expected. The main attraction of this first-person shooter franchise will be shown to the world next week, but there is already information that has escaped.

An erroneous broadcast on Twitch leaked short footage of the first images of a new multiplayer mode dubbed “VIP Escort” Despite the fact that the leak has poor quality, it did allow us to know what this Call of Duty Black Ops Cold War mode will consist of. 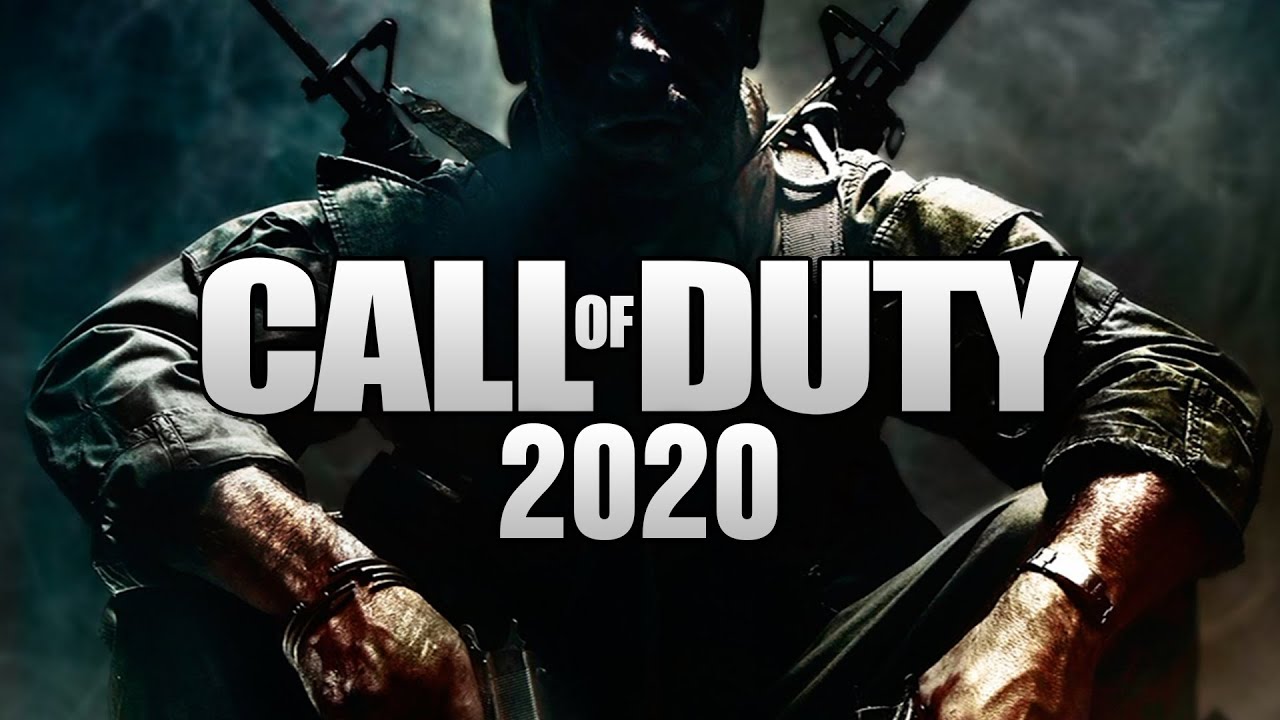 Basically we will have to escort a VIP to an extraction point. The mode seems to be reminiscent of an approach that could have been introduced in Modern Warfare 2, but that never saw the light of day, and everything indicates that it is a mode with different rounds, such as Search and Destroy.

What the clip allows to see is not much, but it also reveals a map that consists of great Vice-style inspiration: neon lights, sports cars in a city with a complex that seems to be luxurious, it could well be Miami.

Luckily, we won’t have to wait long to learn more about multiplayer. In case you haven’t been aware, the Call of Duty Black Ops Cold War multiplayer will feature cross-play between consoles and generations. And don’t miss out on what the game looks like with the new RTX cards.