‘Call Of Duty: Warzone’ This Bug Can Make You Invisible In The Game!

Season 5 of Call of Duty Warzone has started, but the bugs have not disappeared. A new bug in the game stadium makes players invincible. Every week, a new error or bug is always found in Call … 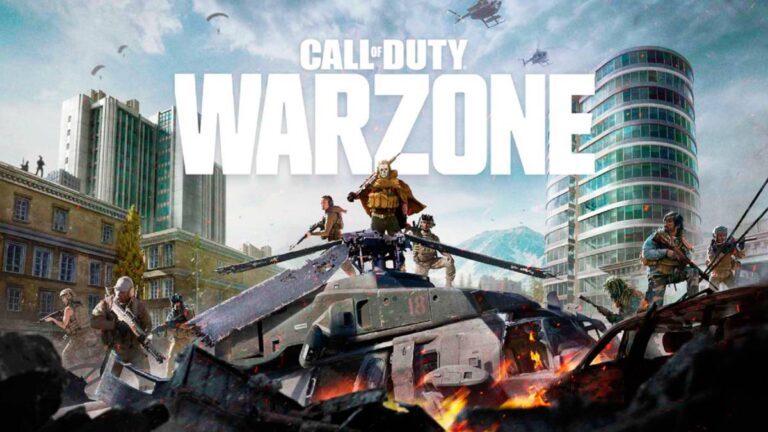 Season 5 of Call of Duty Warzone has started, but the bugs have not disappeared. A new bug in the game stadium makes players invincible.

Every week, a new error or bug is always found in Call of Duty Warzone that manages to amaze the players of the popular free battle royale. The game has released a season, but not for that reason it has lost its charismatic bugs.

In this case, this failure is completely linked to season 5 , since it has been linked to a very specific location that has recently opened its doors. We are talking about the famous Verdask stadium, which is giving the occasional scare or joy to the players.

It depends on the point of view because if you suffer from the bug, you will be the beneficiary, to the surprise of everyone. This failure is similar to the one that has been reported in other seasons and allows access to the walls of the building to be invincible against anyone who shoots you.

By getting stuck in the wall, no one can kill you. Therefore, many players have been in awe of this invincibility and are flocking to the newly opened stadium solely to perform this bug.

On certain pillars, by performing some random movements, many players manage to sneak into the structure. This is certainly annoying and quite unethical within games, so Infinity Ward should be working to fix it as soon as possible. Have you ever suffered from this bug or similar ones? We leave you the video in which you can see how this affects others:

The new season is full of secrets, such as the playable mechanics of Call of Duty Warzone and Modern Warfare that very few know and have gone viral. And viral is also the game itself, which already has more than 75 million players.