Guidance to the Season of Mastery WoW Classic

The Season of Mastery is a 12-month competition where players start from scratch on a new server. No gold or twinking is allowed during this time. Beginning with WoW Classic, new phases of content will … 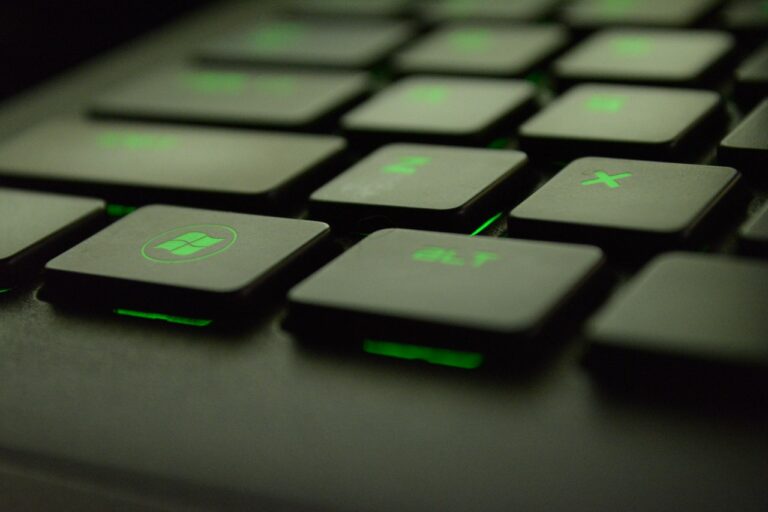 The Season of Mastery is a 12-month competition where players start from scratch on a new server. No gold or twinking is allowed during this time. Beginning with WoW Classic, new phases of content will be released every two months. Listed below are the phases. Phases 3/4 are now Phase 1, and PvP and Battlegrounds are in Phase 1 instead of Phase 2, as they were in Phase 3 of the original schedule.

The game wow classic som gold has been altered to facilitate faster character progression and introduce (or re-introduce) some common features in later expansions. You will receive important assistance in your quest to max level content with the “Faster Progression” part of the Reason for the Season.

It was adjusted to account for enemies tapped by one player or group but killed by another.

There is a new tool, Looking for Groups, in Season of Mastery.

You can now summon appropriately-leveled party members to dungeons associated with Meeting Stones.

There has been a reduction in buying level 40 mounts and training riding skills.

Profession Changes in Season of Mastery

Patches 1.6 through 1.11 made changes and additions to reputation vendors and item drops and will be in place when Season of Mastery launches:

-A later content phase, such as the Zandalar Tribe, will provide access to items associated with vendors and reputations.

-There will be a future content phase in which Titanic Leggings and Sageblade will be available.

-There will be greater availability of Plaguebloom.

-Elemental Fire, Earth, and Air will be more readily available.

Season of Mastery holds changes for Silithus and Cearion

Silithus and Centarion Hold will be available at launch (Phase 1).

The Twilight’s Hammer camps in Silithus will allow you to summon elemental Templars and Dukes to help you complete the Dungeon Set 2 questlines upon its release.

There was originally a 16-debuff limit for bosses, meaning that only 16 different debuffs could be applied to an enemy at a given time. Season of Mastery will lift this restriction completely, making many previously unviable classes much more interesting.

Warlocks, shadow priests, and many other classes can use all of their spells without worrying about debuff limits.

You can also have as many buffs on at once as you’d like.

Warchief’s Blessing and Rallying Cry of the Dragonslayer are unavailable in SOM raid instances. Another interesting change will have a greater impact on some classes than others.

As dungeons are changing, it is no longer possible for a Mage to “boost” other players by kiting and controlling mob paths. In Maraudon, enemies have a spell called “Blessing of Theradras” that gives them immunity to roots for a short period. It makes it considerably harder to perform Maraudon boosting.

There is a new Spell ID for Diamond Flask, and this is likely to fix the issue with Warriors stacking +Healing gear. Before pulling a boss, warriors would put on healing gear, use Diamond Flasks, and then quickly swap their gear. Diamond Flask worked by taking a snapshot of the bonus healing and applying a powerful healing effect over time. Some Warriors were topping healing meters on Loatheb, despite it appearing as clever use of the game mechanics.

MLB The Show… for Switch?

Gear up to get in action with these 8 writing tips