Announced at E3 2019 as Gods & Monsters, Ubisoft confirmed earlier this week that its enticing mythological adventure with “Zelderos” details was being renamed Immortals: Fenix Rising. Well, last morning, the Microsoft store has revealed … 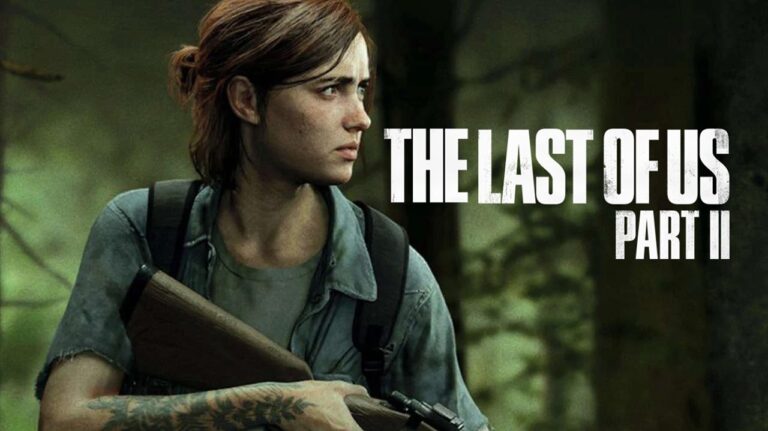 Announced at E3 2019 as Gods & Monsters, Ubisoft confirmed earlier this week that its enticing mythological adventure with “Zelderos” details was being renamed Immortals: Fenix Rising. Well, last morning, the Microsoft store has revealed the launch date, images, details of its gameplay, and much more information, which seem to have been published ahead of schedule.

The most attractive revelation is that Immortals Fenix Rising is that the release date is December 3 of this year, if the data advanced by the store is correct. If so, it would be the third great adventure that Ubisoft would launch in 2020, preceded by Watch Dogs: Legion in October and Assassin’s Creed Valhalla in November.

The Immortals: Fenix Rising website on the Microsoft Store has also left a handful of new and impressive images that reconfirm its visual style, in the vein of what was seen in Zelda Breath of the Wild and other details, such as Smart Delivery in the case of Xbox free update for Xbox Series X, something that follows the trend of the other announced launches of the gala company.

On the gameplay, the leak of Immortals: Fenix Rising emphasizes that it is “a stylized open-world”, divided into seven different regions, each inspired by a Greek god. Players will make use of powers and weapons of the gods, such as the sword of Achilles and the wings of Icarus, without forgetting powers such as telekinesis or self-guided arrows.

The plot does not count for much, beyond that we will handle Fenix, a Greek demigod who becomes the last hope of the Greek gods, who embarks on the adventure to save the mythological pantheon from an undisclosed threat.

Enemies from Greek mythology, such as Medusa or the minotaurs and cyclops, with whom we will star in combats that, according to the leak, will be dynamic, and that will take place both by air and on the ground. And as it could not be otherwise, there will be no lack of puzzles.

The store confirms one last detail: those who pre-order the game will have access to an additional mission, something that Ubisoft also usually does with other titles. Whatever the case, the next day 10 we will leave doubts.