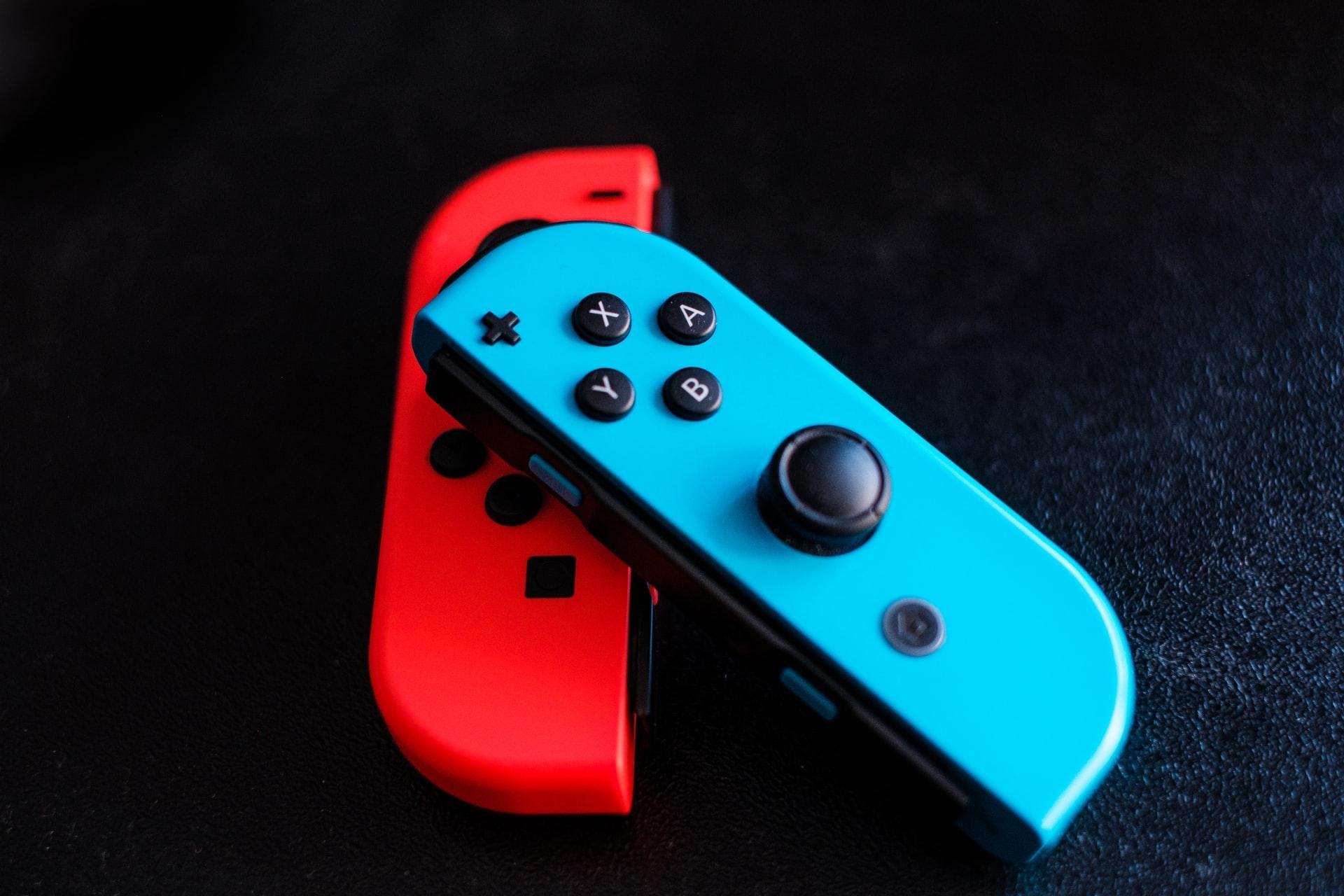 Nintendo made history in 2020 by having a record-breaking year of sales in the United Kingdom. As every company always strives to have a better year than the previous, can Nintendo repeat this success and record even higher profits in 2021? Read on to learn more.

What led to Nintendo breaking the sales records in 2020?

According to a 2020 Consumer Market Valuation report from Ukie, the UK video games market saw consumers spending a record £7 billion in 2020. This is a 29.9% increase compared to 2019 and a result that beats 2018’s record by over a billion pounds.

Dorian Bloch, a Senior Client Director for Market Intelligence at GfK Entertainment, said that Nintendo was the big winner of 2020 as the Nintendo Switch saw a huge increase in sales.

Of course, one big factor that led to the Nintendo Switch sales skyrocketing was certainly the coronavirus outbreak. As many countries, including the UK, went into lockdown, people were on the lookout for various sources of entertainment that could help them pass the time while stuck indoors. As a matter of fact, during the initial lockdown, the sales of Nintendo Switch increased by 215% when compared with the same 13 weeks in 2019. Furthermore, reports state that Switch shifted 1.5 million units, while in 2019, less than a million were sold.

On the other hand, PlayStations and Xbox Series enjoyed uplifts in sales as well. However, Sony and Microsoft shifted only 760,000 units, combined. With that in mind, there is another aspect that helped Nintendo soar in 2020.

Animal Crossing: New Horizons was also released during the initial lockdown period, on March 20. As people were physically separated from loved ones, they started tending to their islands and expressing their creativity through this game. The huge interest on social media even resulted in stock shortages for the Switch, which have since been resolved.

What are the most popular games on Nintendo?

So, is Animal Crossing: New Horizons the only game that made Nintendo a success in 2020? Of course not but it’s still essential to mention that the game has sold over 32 million copies worldwide. The only Nintendo game that sold more copies is Mario Kart 8 Deluxe, which was released in 2017. This kart racing video game has been bought just over 37 million times so far. Other big names that are still going strong are Super Smash Bros. Ultimate, The Legend of Zelda: Breath of the Wild, and Pokémon Sword and Shield.

Seeing as how various genres are popular in the United Kingdom, it shouldn’t come as a surprise that online casino games, according to casino expert Robin Storm (Casinotopsonline.com), are also played often, where slots, poker, blackjack, bingo, slingo, and keno are just some of the most played options.

When it comes to the Switch, Vegas Party was launched in 2018 while The Four Kings Casino and Slots and Video Poker at Ace’s Casino were released in 2020. Vegas Party offers 18 different environments where up to four players get to play casino-themed mini-games such as bingo, poker, roulette, baccarat, and blackjack. Different twists are used to spice up the game. The Four Kings Casino and Slots provides players with a virtual casino experience where all other patrons are also players from across the globe. Those looking for a single-player title opted for Video Poker at Ace’s Casino. These games are also available on mobiles, computers, and generally online.

What are the chances of Nintendo setting another sales record?

With all of that in mind, what are the chances of Nintendo setting another sales record? Well, taking into account the current reports and predictions, the chances are very low.

As Nintendo regularly releases its financial reports, we can see that the second quarter of 2021 was not as successful as the same period of 2020. Even though the company had an operating profit of 119 billion yen, it still earned 17.3% less than during the same time last year when it reported a profit of 144 billion yen.

This kind of turnout was somewhat expected, mostly due to two factors. First of all, lockdowns are slowly being lifted. While the pandemic is still not completely under control, people are not confined to their homes 24/7. What is more, Nintendo has not released any brand-name tiles that could have attracted the audience in the same way as Animal Crossing: New Horizons. Although the game is still selling well, it’s simply not enough to set a new record.

On the other hand, the back half of 2021 could come with a boost in sales as the company is scheduled to release Metroid Dread, Mario Party Superstars, Pokémon Brilliant Diamond and Pokémon Shining Pearl in October and November.

Still, Nintendo is predicting profits of 500 billion yen for 2022. Despite not breaking the 2020 record, that would still be their third-best result ever.

While Nintendo enjoyed a profitable 2020, it’s not expected that they will repeat this success. However, their earnings are still nothing to scoff at.