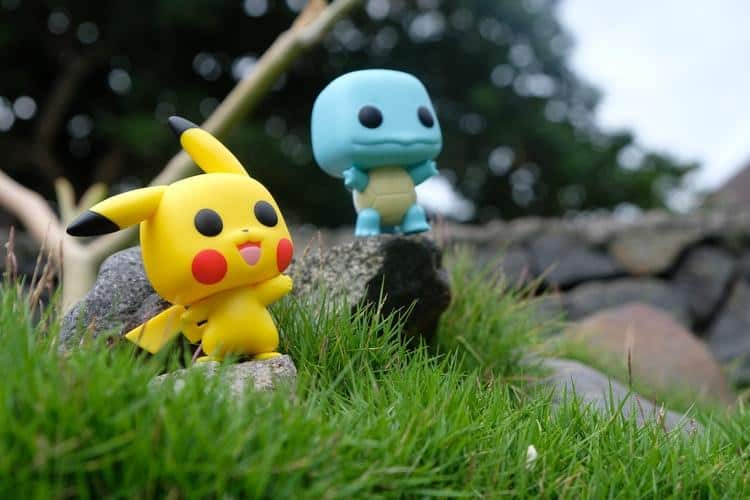 The colossal army of Pokemon fans has a reason to rejoice. Nintendo and The Pokémon Company International have unveiled a few intriguing details of their upcoming titles. Along with an upgrade of Pokémon HOME, they promise Nintendo Switch owners fresh captivating adventures. So, what is in store for them?

Three new additions to the gigantic collection have been announced. Since the 1996 title for Game Boy, 122 versions of the game have been released worldwide. They are grouped into eight generations, and the demand is still strong. The best Pokemon games at Romsopedia allow you to explore the early chapters of the franchise, with impeccable quality of graphics and sound on modern hardware. Meanwhile, fans are eagerly waiting for the novelties.

Pokemon is the highlight of any retro collection, but its creators are still full of ideas. On November 19, 2021, fans will gain access to two more dimensions — Pokémon Brilliant Diamond and Pokémon Shining Pearl. These chapters will be closely followed by another installment — Pokémon Legends: Arceus, which is scheduled for launch on January 28, 2022.

All three novelties will only be compatible with Nintendo Switch, and pre-orders are already being accepted. So, what can we expect from the storyline and the setting?

What We Know About Pokémon Brilliant Diamond and Pokémon Shining Pearl

Both parts will be faithful to the original story. The company promises you an adventure, both fresh and nostalgic. In this upgraded universe, you will see some familiar features — handy elements of the latest installments in the main series.

You will begin with a starter set including Turtwig, Chimchar, and Piplup. Each chapter features its own legendary Pokémon. In Shining Pearl, this is Palkia, as opposed to Dialga in Brilliant Diamond. During the adventure, you will be able to explore the mysterious connection between the Sinnoh region and the legendary creature.

In this installment, the adventure takes a bold turn. RPG elements coexist with action. You will find yourself in Sinnoh in the distant past. The game is set before the events of the Pearl and Diamond versions. The goal of the protagonist is to build and complete the very first Pokédex in the region. To achieve it, you will need to catch, survey, and research the wild creatures inhabiting the area.

On the cover, which has been revealed, you can see Mount Coronet towering over Sinnoh. Aside from assembling the Pokédex, you will have an opportunity to delve into the mystery. Learn about Pokémon Arceus — a mythical creature of the region.

The new feature will allow you to relive memories from past adventures. Thanks to the catch calendar, all the Pokémon you have ever caught will be arranged by date. This is a great opportunity to look back at your collection and recall occasions when you receive them as a gift.

Users can view their Pokémon from different angles. This is a valuable novelty for trainers. They can get a better look at their arsenal. This applies to all creatures registered to the Pokédex in the feature.

Fans eagerly await the new chapters in the legendary franchise. In the meantime, they have a rich variety of classics to explore. Today, you can play any previous editions for different consoles on your desktop or mobile device. Retro gaming collections are packed with Pokémon adventures. This is a great opportunity to relive your cherished memories and get a broader view of the Pokemon evolution.