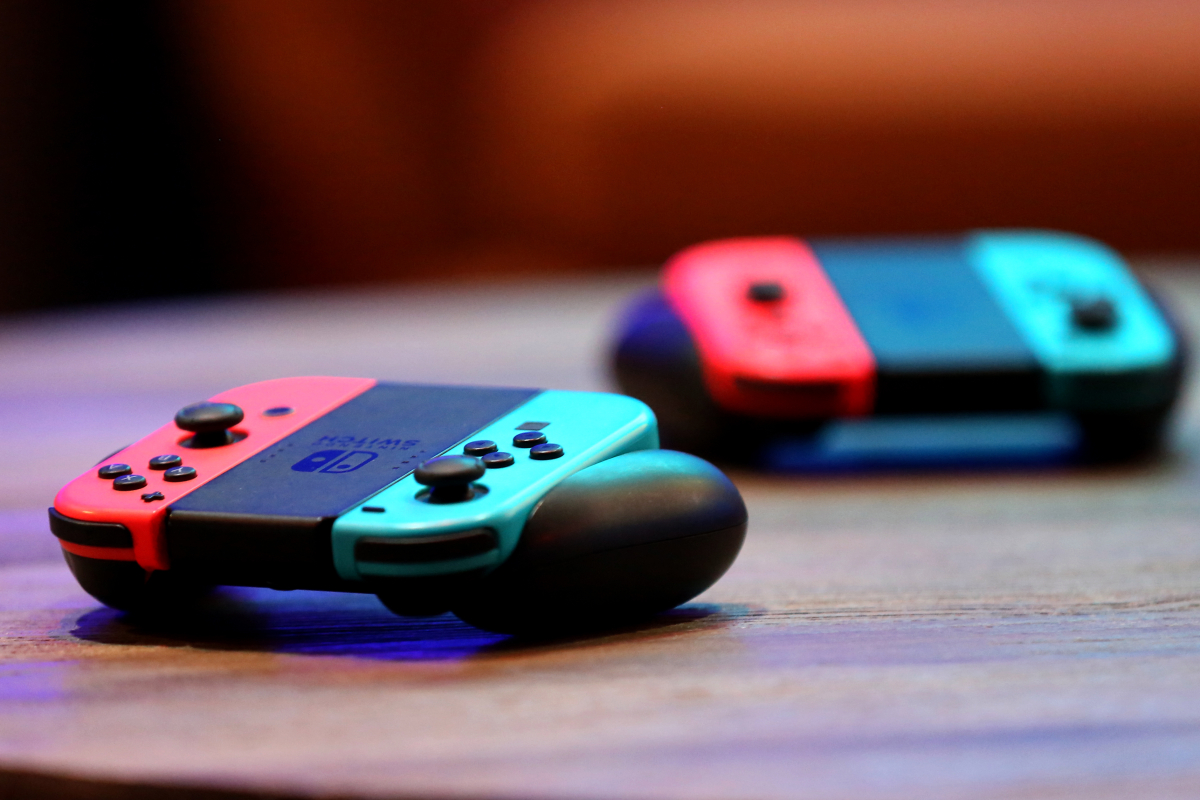 Being a game enthusiast, this year was too long a period to play games. Because due to the pandemic situation, everyone has to stay at home, and at that time the only activity that one can do is playing games or watching movies. During this period, game companies also work on developing many new gaming platforms and games. However, the dullness of this year makes everyone dull. Now if you are an adventure movie lover, or love to do assassination in a game? Then the coming year would be no less than a blessing to you. There are hundreds of the best upcoming games for PS5 / Xbox Series X To Play in 2021.

Also, there may be many amendments in previous versions or seasons of games. You would also be able to buy new products of sony or Xbox series 2021. However, this article is going to be interesting for you as we will also give you a concise description of each upcoming PS5/Xbox series X games in 2021. These games not only for PS5 and Xbox you can also play on Gaming PC. Before moving toward our list, the dates or releases may vary. Because the developing studio can change its releasing date according to their suitability. So let’s start with it;

The first one we chose to tell you about is Hogwart’s legacy, a game based on the story of Hogwarts school of witchcraft. This game could be a surprise for PS5 players as they will be enjoying this game by doing all activities on their own. This game is going to be started from arising of Lord Voldemort and Harry’s parent’s murder. There is no exact month or date for this fantastic game. However, it is confirmed that soon it will be released in 2021.

The most action and reality-based game for all assassination lovers. It would also be one of The best upcoming Games for PS5 / Xbox Series X To Play in 2021. It is an upcoming game of assassin creed series in which Viking raider Eivor starts it’s a journey of invasion from their homeland to England. Gamers could take this character. They will also enjoy other features in any war game and customizing their characters.

The excellent news for Electronics Arts (EA) players is coming to Battlefield 6. According to EA developers many changes have been made in its version and may also be available for PS5 and XBOX X series and other previous models of consoles. Still, no day or month is announced for its release; however, as I mentioned above, the list is all about The best upcoming Games for PS5 / Xbox Series X To Play in 2021.

Chivalry 2 is also one of the best Warfighting games. It is also available for both PS5 and XBOX X series. In this game, the players could bombard the fire arrows and much more to win the castles and wars.  It’s a multiplayer game, and you will be fighting to win the 64- player battlefield. All in all, it would be fantastic for warfighting game lovers. So enjoy chivalry two as the best upcoming game in 2021.

It may be tiring for you as I was only adding action games to this list. So don’t feel bored as one of the best racing games is coming on PS5. Here in this game, a racing competition would be held like the previous one as off-road. However, many details of this game are not announced. But by watching its trailer, it seems that it would be a fantastic racing game to play on PS5. So wait for the coming year to enjoy high graphics racing games.

Dustborn could be a game for a whole niches enthusiast. As in this game, you would be enjoying the genre of action, adventure, and also racing. You would be carrying a package in the USA and may face some hurdles. Therefore it would also be the best upcoming Games for PS5 / Xbox Series X To Play in 2021. And you will be enjoying the racing, action, and story-wise adventure of this game.

A fantastic story of a little hero who goes through an adventure with his companion. By watching its trailer, it seems that it is an excellent game with high-quality graphics and incredible experiences. Little Nightmare II is releasing in PS5 and XBOX X series, Therefore you would be enjoying this cool game in 2021. Also, you can say that it will also be the best upcoming Games for PS5 / Xbox Series X To Play in 2021.

Marvel’s Avengers is also coming with its upgrade. This game would allow you to upgrade by keeping all your current progress. You would have an opportunity to enjoy it on PS5, Xbox X series with updated graphics, improved loading speed, etc. so that you can enjoy interrupting game stages.

One of the best games for EA FIFA game lovers. They already know the realistic effects introduced in all of the series. And this one would also be amazing and more realistic for all football enthusiasts. It would be available for PS5 with more smart controls and loading speed. So wait for this exciting update to the FIFA series.

Rocking star game studio gave us a beautiful surprise in the form of GTA vice city. People gave it much more critical, but it was limited. After that, there were many versions released for new generation consoles. GTA 5 is one of those versions. This is a massive storage game and is fantastic to enjoy on PS5. In previous months a discussion arose on social media about a new GTA 6 release; however, there is no confirmed date or announcement. So GTA 5 would also be one of the best upcoming games for PS5 / Xbox Series X To Play in 2021.

The gaming industry is now expanded on a world level. There is now competition in the market about gaming and their consoles. That is the opportunity for gamers to purchase their favorite games. However, a thing to update with new games always exists. So for those thoughts, we have listed 10 amazing games that can be your choice in 2021.