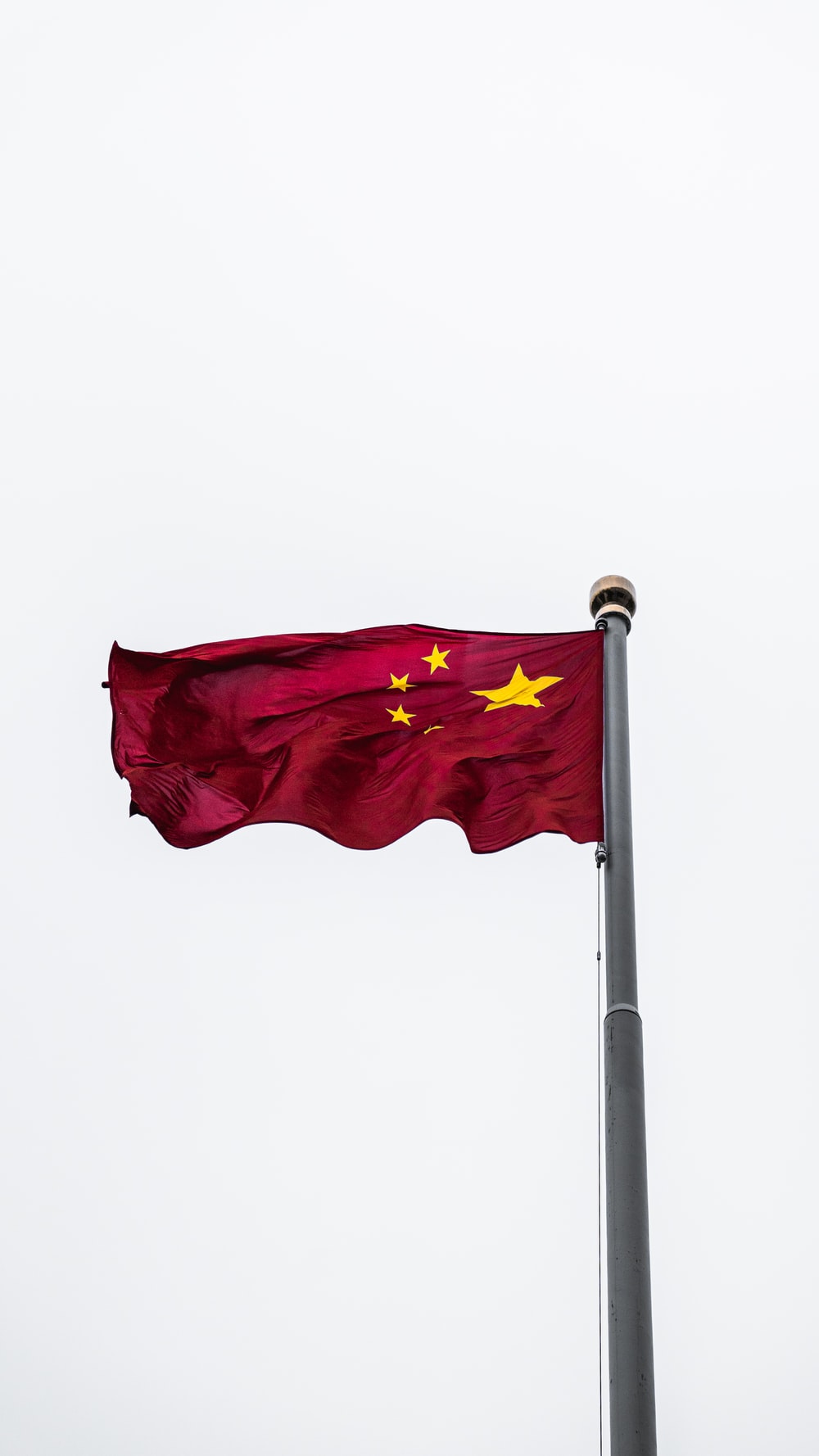 In the world of esports, coming up against a team or individual from China is an event that strikes terror into the hearts of other players. China has really got the bit between its teeth in competitive e-sports and established itself as a major force. The 14 hours a day, six days a week, that players put in behind the consoles shows when they enter on the tournament stages.

The “League of Legends” World Championship, the “Honor of Kings” World Championship Cup and The International (Dota 2) have all returned with players back to China in the past. But unfortunately for the nation’s gaming pros and fans, the Chinese government has cracked down on gaming, restricting gamers under 18 to just three hours of gaming per week.

This post looks at some of the biggest competitions in the world of esports and how the new restrictions could impact China’s participation and progress in competition, and who could become the new dominant force in esports.

Esports tournaments isn’t just a small niche for a few enthusiastic fans. It’s a serious business and is highly competitive. As well as winning a championship and some bragging rights, winners can walk away millions of dollars better off. Here are some of the biggest events in esports:

“League of Legends” is one of the most popular games around and millions of people from around the world will tune in to follow the “Worlds”, as the championship is commonly known in the industry. There’s a real theatrical and creative atmosphere about the event that makes it something of a celebration of all the players who have made it to the championship.

If you’re into esports betting, you might feel your money was good with a Chinese team or individual. The Chinese team Invictus enjoyed victory in 2017, and in other tournaments competitors from China have featured frequently as runners-up

“The International” is possibly the biggest event on the esports calendar, placing multiple millions up for grabs. Part of the tournament’s sustained popularity came from the fact that players have been able to contribute through crowdfunding, which has helped to swell up the prize pots more and more.

Chinese players are no strangers to victory in this tournament, either. Invictus Gaming, Wing Games and Newbee have all brought home championship home to China in the past.

How will the new restrictions affect Chinese players?

The crackdown will have a devastating impact on China’s competitive edge, giving rivals who have had been able to dedicate more hours to gaming a huge advantage. Players in China practice for up to as many as 70 hours per week, which creates a discrepancy of 67 hours and will make it impossible for players to complete at high levels.

Not only this, but the move could stunt the development of promising young players. Esports is an industry in which players start young. When they reach 18, they’re considered mature already, by industry standards, and retirement may be just a few years away. Talented players may just pack away their games consoles altogether if they feel there’s no future in gaming.

Damage to China’s reputation and its esports industry

Esports are immensely popular in China, so the move undermines the country’s credibility as it gears up to host the 2022 Asian Games, of which esports will be a part and will be so as a medal event for the first time. As part of its preparations to host the games, the nation will set up a stadium purely for competitive gaming, in Hangzhou. To host but not pick up any medals could be highly embarrassing.

Then there’s the potential damage not just to the country’s reputation, but also to its own esports industry. Game developers dominate esports by running tournaments and teams. Live events, streaming, app, advertising, merchandising and media rights all bolster revenue, but the crackdown means this kind of investment could take a hit.

Who will step in?

Of course, such is the nature of sport that opponents will capitalize on any disadvantage to take the upper hand, even if competitors may prefer to win purely on their own merit rather than through the misfortune of their opponents. As China’s competitive edge plummets, other nations that will seize on it will be the following:

South Korea is perhaps China’s fiercest rival in the esports world and is widely acknowledged to be one of the mightiest forces in it. The nation has produced a range of stars, including “Bang” (Bae Jun-sik), Wolf (Lee Jae-wan) and “Faker” (Lee Sang-hyeok), in the world of “League of Legends”. Then there are “StarCraft 2” stars “Rogue” (Lee Yeol) and “Maru” (Cho Seong-ju), plus superstar “Pio” (Cha Seung-hoon), one of the best Player Unknown’s Battlegrounds (PUBG) players there has ever been.

The US has also produced some prolific esports professionals and will fancy their chances of ruling the esports world. Notable players to have come out of the US include “Ninja” (Tyler Bevin), who specialized in Halo, and “Sneaky” (Zach Scuderi), who found his fame as a “League of Legends” pro. Both have Twitch and YouTube channels.

Denmark might not be the biggest of countries, but it has produced some tremendous esports talent. The Astralis “Counter-Strike: Global Offensive” team has established a solid reputation and, in terms of “League of Legends”, “Wunder” (Martin Nordahl Hansen), “Bjergsen” (Søren Bjerg), “Caps” (Rasmus Borregaard Winter) and “Broxah” (Mads Brock-Petersen have all put Denmark on the map. At “Dota 2”, Johan Sundstein (“N0tail) has become a superstar and Rasmus Filipsen (“MiSeRy”) has also proven to excel at the game.

The esports industry is highly competitive, and the move by China to reduce the time under-18s spend in front of the screen is likely to see a turnaround in the results at esports tournaments. South Korea, Denmark and the USA could all feel this is their moment to now impose themselves at events and become the terrifying force that China once were. It’s going to be an exciting battle.