Things to know before buying a gaming PC 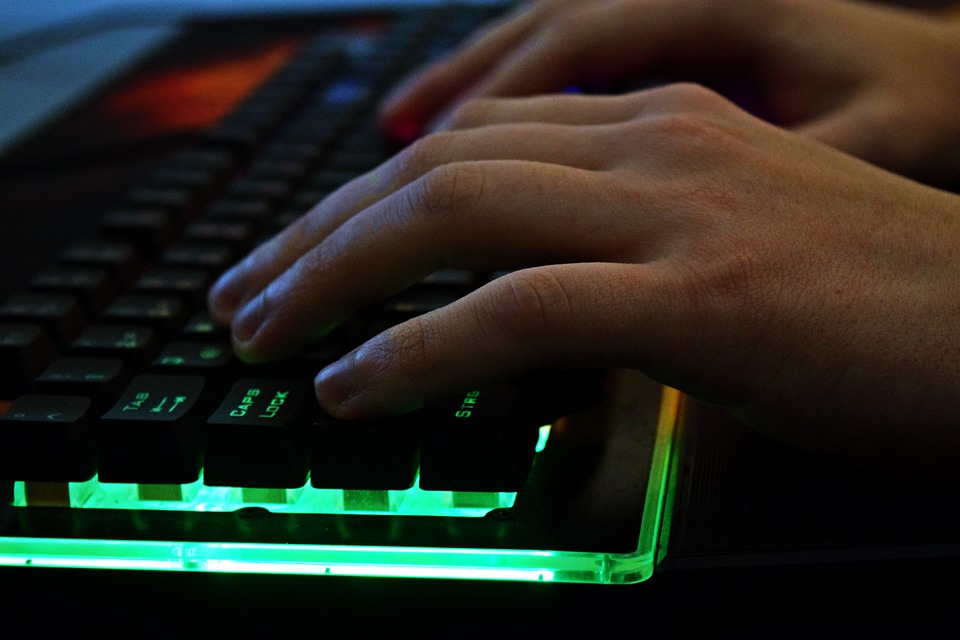 The first step in buying a brand new gaming PC is to consider the hardware that will be included in it. If you don’t want to get into the specifics, at least know that there are different levels of performance for CPUs, RAM, graphics cards(GPUs), and cooling units.

There are mid-level units ranging from $500-$1000 and high-end units starting at $1200, but for something worth your money you should look at the high-end market.

GPU is a must have component for gaming. You should consider getting a high-end graphics card that supports DirectX(DX12) because this technology has become the standard for video games in recent years and more games are being designed with DX12.

You should look at the graphics card(GPU) second because it is what renders images on your screen. The more powerful the GPU, the more games you can play, but if you’re limited by your CPU then no matter how good of a GPU you have, you won’t be able to play certain game titles.

When looking for a good computer, determine whether or not you’ll need an external graphics card (GPU). External GPUs are typically split into two categories, “desktop” and “laptop”.

Desktop graphics cards are more powerful than their laptop counterparts simply because they’re not limited by the size of a laptop’s case. A desktop card will draw all the power it needs from your PSU (power supply unit), but laptop cards have to rely on power provided by the battery so they have to be more conservative with how much power is drawn.

If you’re considering buying a laptop, it’s worth mentioning that any external GPU will require an open USB 3.0 port in order to work properly because of bandwidth limitations available through USB 2.0 ports.

When it comes to gaming PCs, the processor (CPU) is the most important component, since it determines what games you can play. In order for a game to function, the CPU needs to process the code from the disc and translate it into an understandable language.

A real quad core is fine for gaming, but if you are looking to get the most bang for your buck it would be wise to invest in an hexa or octa-core CPU.

When buying a new gaming pc, you should also know that RAM is considered one of the most important hardware components because it allows the CPU to store necessary data temporarily so that it can be accessed quickly when needed. Although nowadays most processors come with enough built-in memory(cache) to keep most operations running smoothly, it’s still important to have a decent amount of RAM if you want your PC to run fast.

When looking for RAM, you should know that DDR3 is the most common type of RAM on the market, but in order to get a high-end gaming pc with a good motherboard, it’s best to find one that uses DDR4.

The last thing to consider when getting into the high-end gaming PC market is the type of cooling unit. Since computers continuously generate heat when in use, keeping your unit cool is a priority. In order to run a high-end gaming PC, you should invest in a cooling system that can keep your unit from overheating (thermal throttling).

It’s important to remember the more power you have, the more heat it will generate, so if you plan on getting a high-end system make sure it has a good cooling system.

The first option is stock air cooling which typically comes standard on most high-end units, but it’s not the best option because of an inherent design flaw that makes CPUs run at higher temperatures than they should.

The second option is liquid cooling(water cooling) which is the best solution to overheating because it’s much more efficient than traditional air coolers. All you have to do is attach a radiator and water cooler to your unit where the fans are located, but keep in mind that liquid cooling requires installation by someone who knows what they’re doing so you should keep that in mind when considering the purchase of a liquid-cooled system.

This is completely optional because typically you won’t have to worry about cooling unless you’re overclocking your processor, but if you want to overclock your hardware then don’t even bother with anything less than a mid-level cooling system.

When buying your gaming PC, it’s important to consider these 4 things before you buy because they play an essential role in making sure your unit runs smoothly for many years to come.