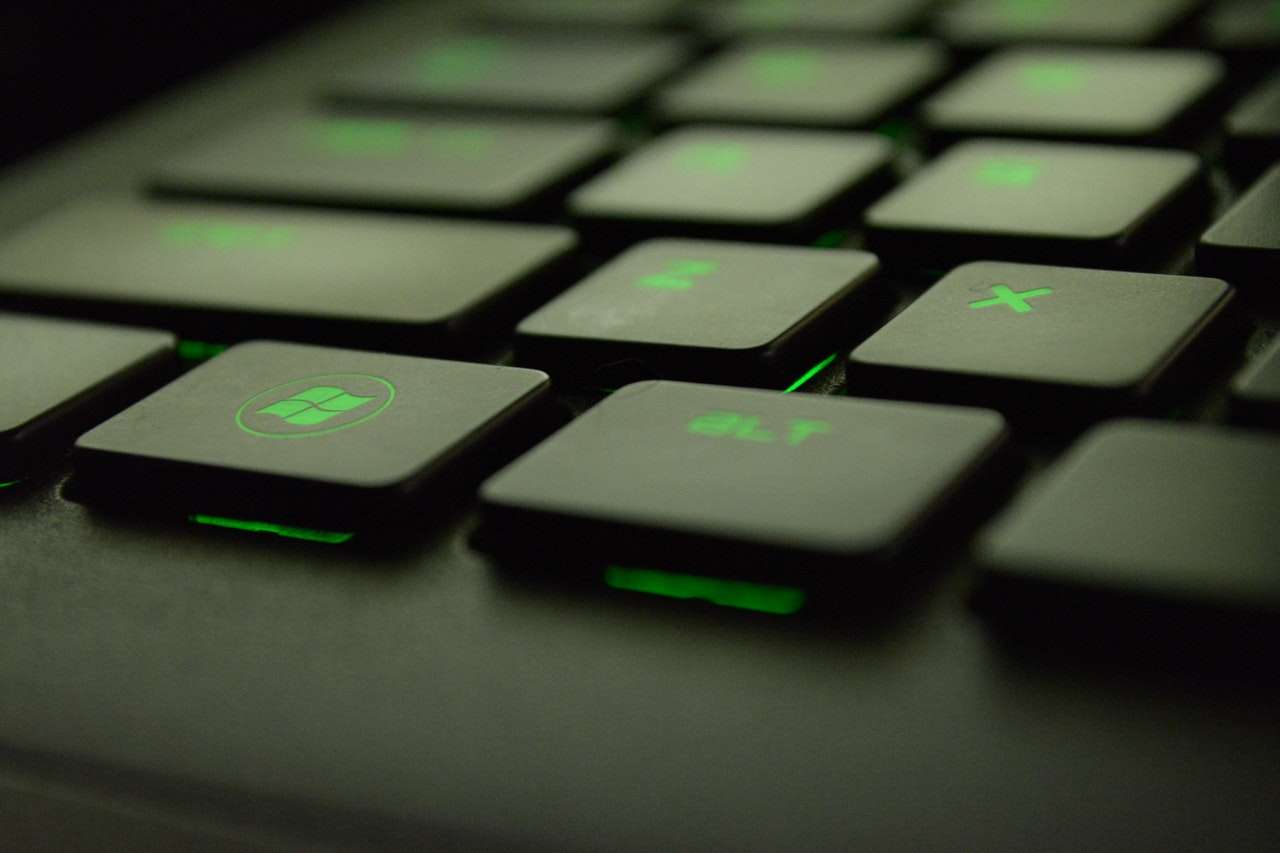 While the giants of video games are to be found mostly in Japan and the USA, there’s a healthy and growing video game software sector in Europe and it’s growing in other parts of the world too. Here are some of the top software firms from South Africa today.

Located in Johannesburg, the first entry on our list of the leading South African software firms is indie developer Nyamakop. The studio is best known for its 2018 release Semblance, which blended platforming with the puzzle genre to create something unique. Ahead of release, the game was named by Game Informer as one of the best indie games of E3 2017, and it was launched the following year for PC, Mac, and Nintendo Switch. Nyamakop’s creation ended up in the top 50 (number 43) of PC games in 2018, according to Metacritic.The release of Semblance, the developer’s debut game, was three years after the founding of Nyamakop in 2015, and earned the developer a spot on Forbes Africa’s ‘30 under 30’ list for 2018.

It isn’t only video games that have drawn a huge following in South Africa, the people are also very into iGaming (casino games such as cards, roulette, and the latest slots). One perk available with casinos that does not come with video games is that special promos are commonplace, and the most amazing ZAR casino offers are South Africa no deposit bonus codes. The no deposit bonuses give players the chance to try and win real money without risking any at all. That may sound too good to be true (and there’s usually an upper limit on potential winnings) but the casino gaming sector is so competitive that to attract players sites offer increasingly generous promotions. From a player perspective, it’s ideal as the only outcomes are winning real cash, or losing nothing.

Another of the best games software firms in South Africa is Free Lives, which is based in Cape Town. The firm was founded back in 2012 and has released numerous titles during its decade (to date) of existence for a variety of platforms. Free Lives does not take itself too seriously, as the developer’s own website claims the team consists of teenage anthropomorphic turtles led by an anthropomorphic rat sensei who first met in the storm sewers of Cape Town.

Do not be fooled by the light-hearted comedy, Free Lives is a serious firm when it comes to making good games. In 2014 Broforce (which can be purchased via Steam, Humble Bundle, Playstation store, and for Switch) was the 21st Most Shared PC Game of 2014 on Metacritic and named (same year and outlet) the 35th Best PC Game of 2014. It was also the 2017 runner-up for the “Cry Havoc & Let Slip the Dogs of War” Steam Award, and was named the 2015 Best Platformer at the Global Game Awards.

The advantage indie developers have over big beasts is that they are not led by bean-counters and risk-averse suits who know a lot about PR and have not much interest in actual games. Broforce (one of four games by the developer) is a prime example of how Free Lives managed to have a hit a mega-studio would never have thought of. It channels the adrenaline-filled macho 1980s action flick spirit with a ton of different ‘bros’ (playable characters) and unique weapons for a fun game that also has plenty of versatility. It’s not something that would ever be confused with Apex Legends or Overwatch, but it has an old school charm all of its own.

Billing itself as the number one provider of mobile games in the entire continent, South Africa’s Carry1st is certainly not shy of ambition. When it comes to game development, Carry1st has a wide offering of services including partnering with gaming developers looking to achieve success in Africa.

Founded in 2018, the firm has hit the ground running to achieve success on various platforms, including mobile gaming. One of its biggest hits stars good old SpongeBob SquarePants in SpongeBob: Krusty Cook-Off (from studio Tilting Point), which can be downloaded from the App Store or Google Play. On the other side of the coin, more grown up fun can be had with GamesArena, which offers card and board games on mobile.

Success begets success and in early 2022 the firm raised $20m in financing from the likes of venture capital firm Andreessen Horowitz alongside Nas, Google, and Riot Games.

And that completes our quick look at some of the leading lights of the South African software development scene today.