Slot machines are the most versatile casual games ever invented. The vast majority of them have the exact same mechanic but can put on ‘garments’ inspired by pretty much everything you can imagine. Among the … 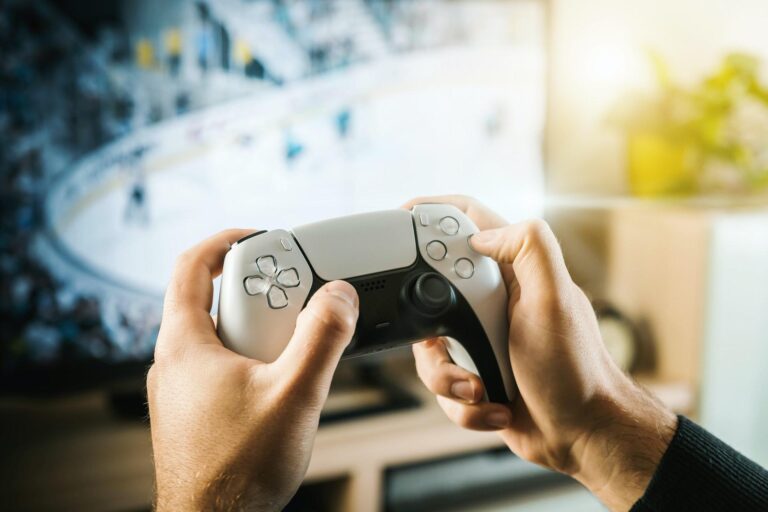 Slot machines are the most versatile casual games ever invented. The vast majority of them have the exact same mechanic but can put on ‘garments’ inspired by pretty much everything you can imagine. Among the hundreds of games you can try at Spin Casino, you’ll find games inspired by everything from sports and cars to music, movies, and TV shows. And video games, apparently.

Video games serve as a theme for slot machines for multiple reasons. On the one hand, they are often part of the publishers’ marketing plan, directing the attention of a very specific audience toward a franchise before releasing a new entry. On the other hand, game developers often reach back to beloved games of the past to offer their players quick and easy entertainment with a dash of nostalgia.

Some of the games are little more than name drops. One of these is

The game is simple: it is a pretty standard slot machine spiced up by a few outtakes from the game (not the movie, though). It was not a resounding success, it didn’t win any industry awards… but it did bring Hitman to the slot machine-loving audiences. And it is played to this day.

This one is, unfortunately, no longer available – but it deserves a mention because it was one of the most atmospheric and video-game-like slot machines ever released. Built by NetEnt, one of the leading developers at the time, the game took its players on a walk down memory lane by putting them in the middle of a xenomorph-infested Weyland-Yutani colony. The base game was pretty standard (except for a few extra perks added to the mix). But its side game is what deserves the most praise: it was reminiscent of the first-person shooters inspired by the franchise. Players would gather ammo and grenades, and shoot increasingly dangerous aliens ranging from a facehugger to the Queen herself.

The game was built using Flash, and probably came with a license for a limited time – it silently disappeared from NetEnt’s library at one point. But before that, it won pretty much every industry award possible.

Leon, Chris, Jake, and Ada take on a task that seems impossible: survive in a city overrun by former humans infected thanks to a bio-terrorist attack. Each of these familiar characters has their own speciality – and their specific features in the Skywind Group slot machine inspired by the game.

The game is every bit as atmospheric as you expect it to be, a tribute to Capcom’s survival horror title with graphics and audio reminiscent of the original. Skywind has experience in adapting pop culture staples to the world of iGaming – it has launched slot machines inspired by everything from Rambo to Star Trek and the popular Netflix series The Money Heist. While it’s not a masterpiece, it is certainly a worthy tribute to the one of the greatest horror franchises ever created.

How to Gain Followers and Likes on GetInsta and Instagram